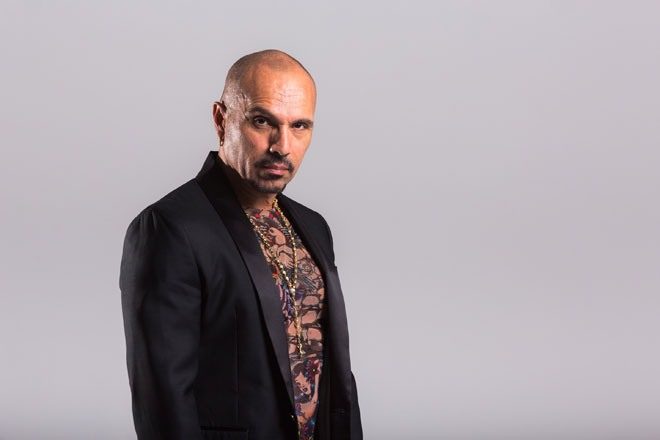 The DJ was found to have 0.3 grams of MDMA on him earlier this month

David Morales has been released without charge following his arrest for drug possession in Japan earlier this month.

Morales was detained at Fukuoka airport in southern Japan on October 7 when customs officials found 0.3 grams of MDMA in his carry-on luggage.

The Grammy Award-winning DJ and producer faced up to seven years in jail and a three million yen (£21,000) fine if convicted, due to Japan’s notoriously strict drug laws.

Morales had strenuously denied the allegations, telling local press that the class A drug could have been slipped into his belongings to “frame” him. He was forced to cancel two gigs in the country as a result of the incident.

A representative for the 56-year-old said: “We’re delighted to confirm that David Morales has been released without charge. David is well and has asked that we pass on his love and gratitude to all those who have shown their support. We will not be making any further comment, and request that David and his family’s privacy be respected at this time.”